The performance by Katharina Rosenberger is based on the short story “The Circular Ruins” by Jorge Luis Borges and centres around a person attempting to “dream” a human form into existence. The visuals consequently build upon the protagonist’s recurring dream attempts while exploring visual mutations of the human condition. Human shapes appear and take shape, lose focus and morph into each other.

The interactive visual interprets microphone signals from live-on-stage artists to drive the generative video effects. We recorded multiple performances of an actress citing quotes from the dream sequences. The footage is mixed and modulated in real-time using live data from audio analysis.

The performance by Genoel von Lilienstern is a conceptual piece about industrial (music) production and uses dense layers of mainstream pop samples to create an oversaturated atmosphere. The visuals follow a similar logic, but we focused on another culturally streamlined byproduct: waste. We use pictures of the most successful and globally widespread plastic products to build up layers and layers of garbage until sculptural forms emerge.

To achieve the so-called “holographic effect,” we use projections on thin acrylic glass wrapped in “holographic foil, ” a special back projection foil. 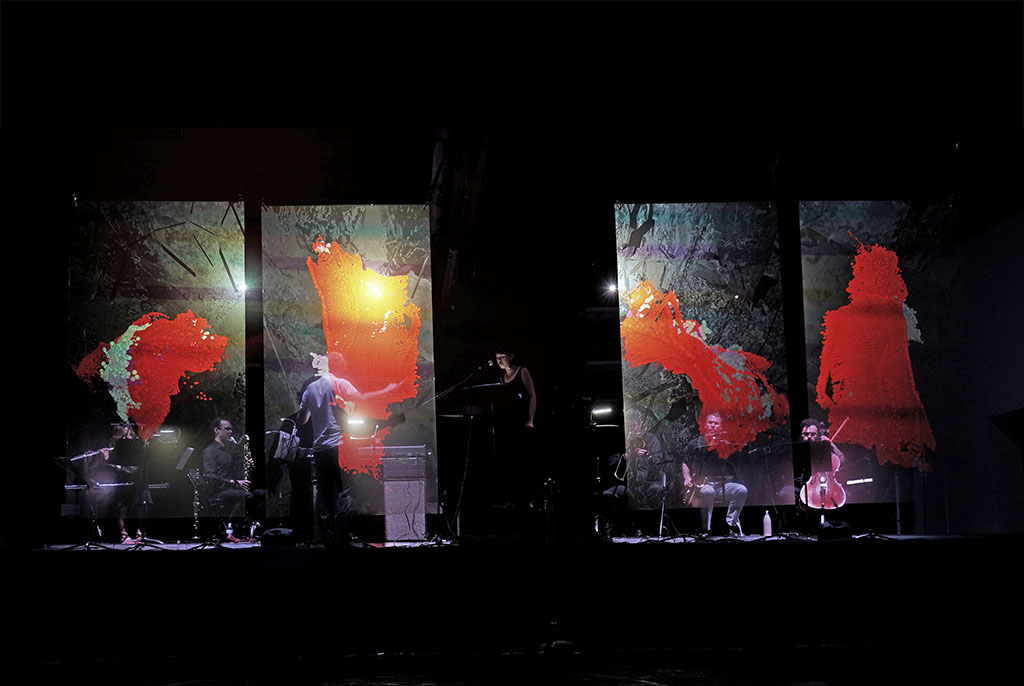 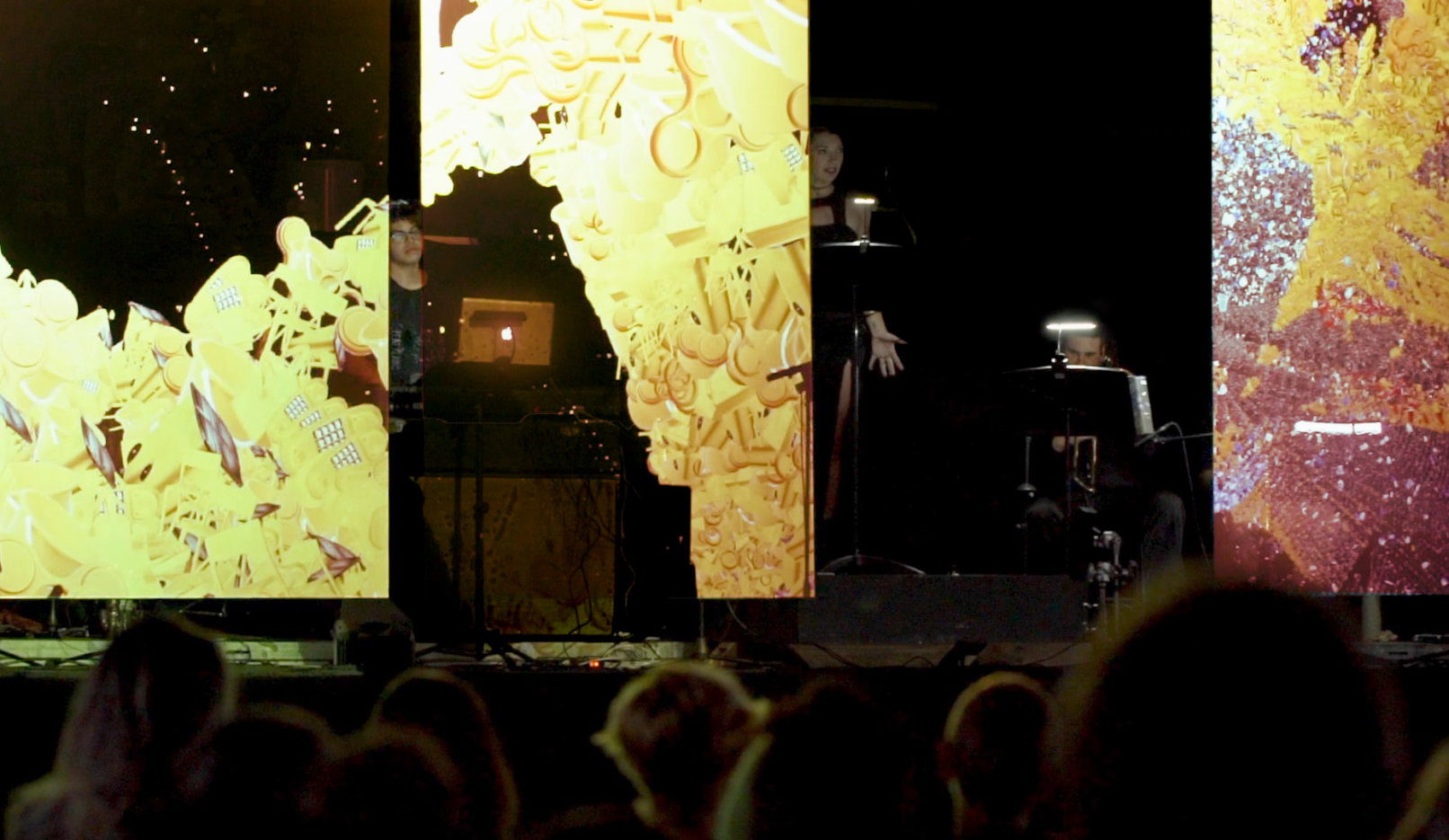 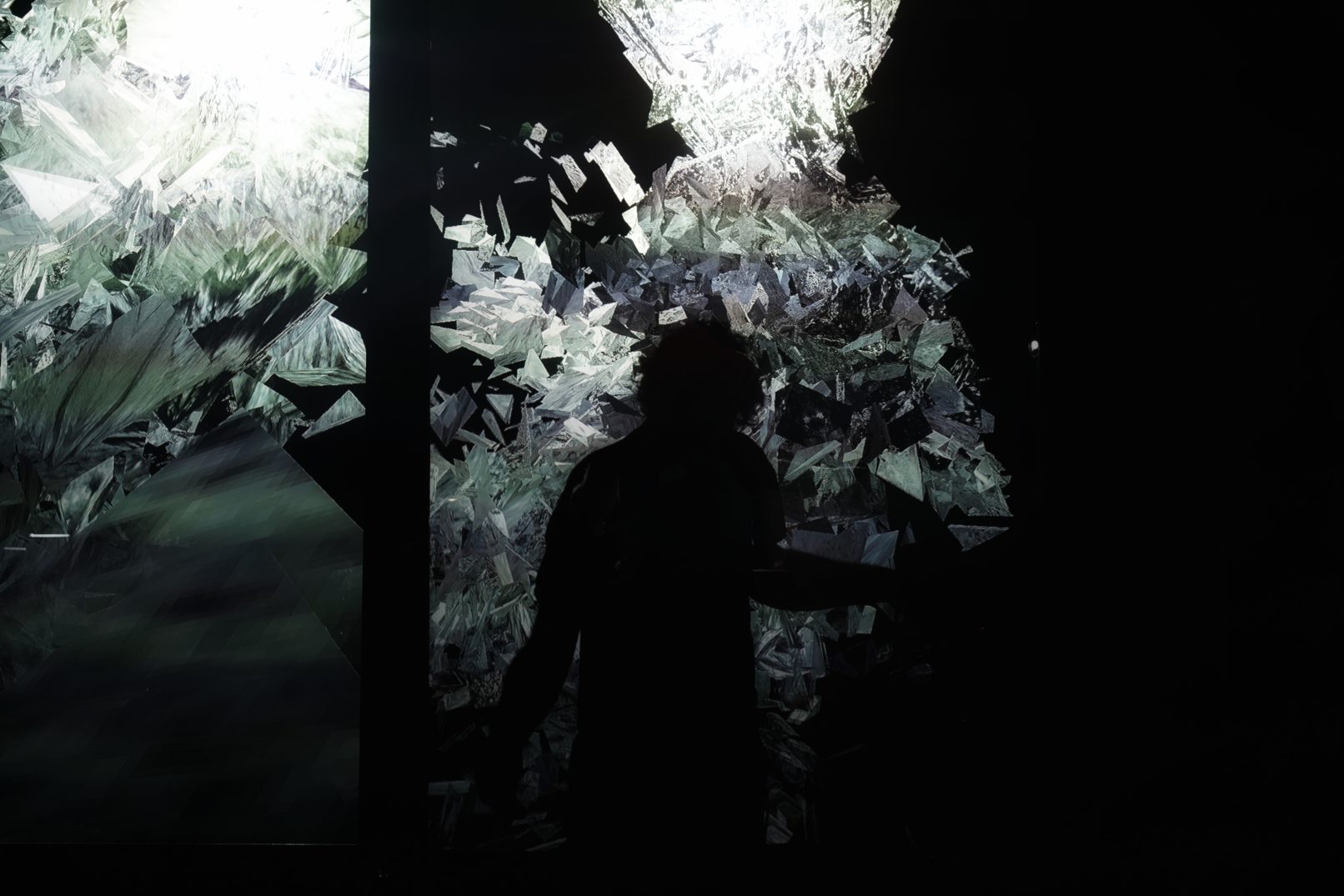 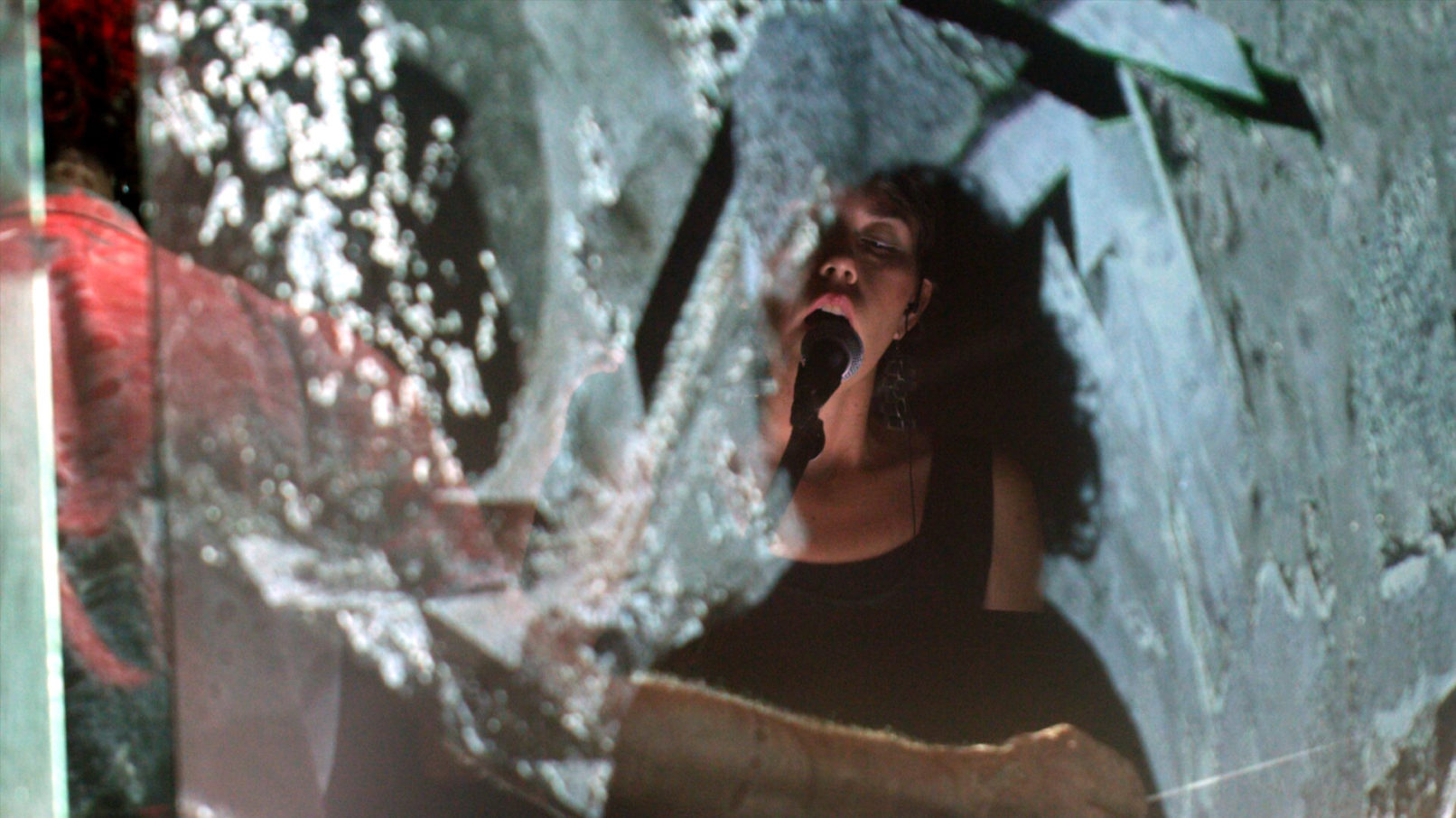 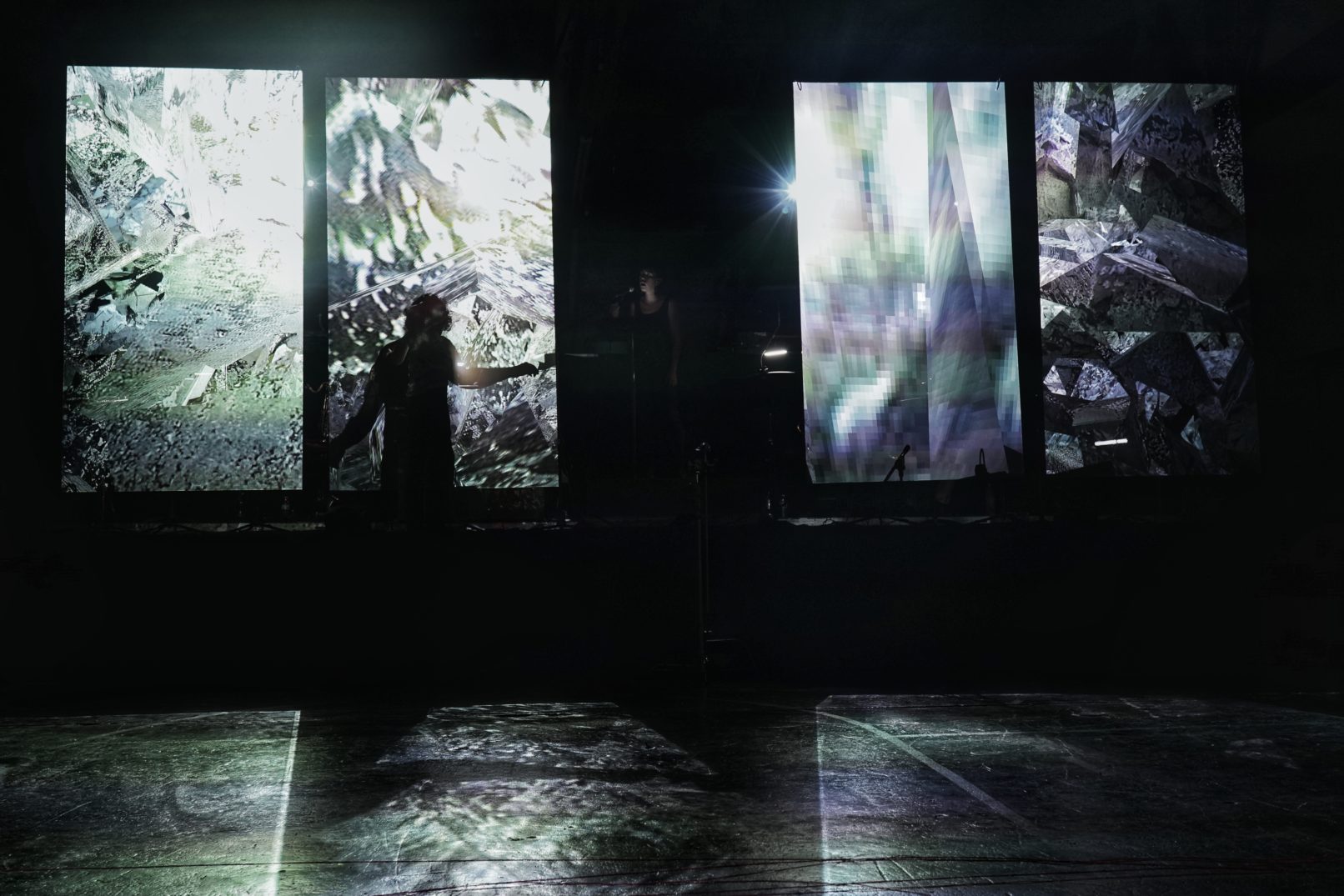 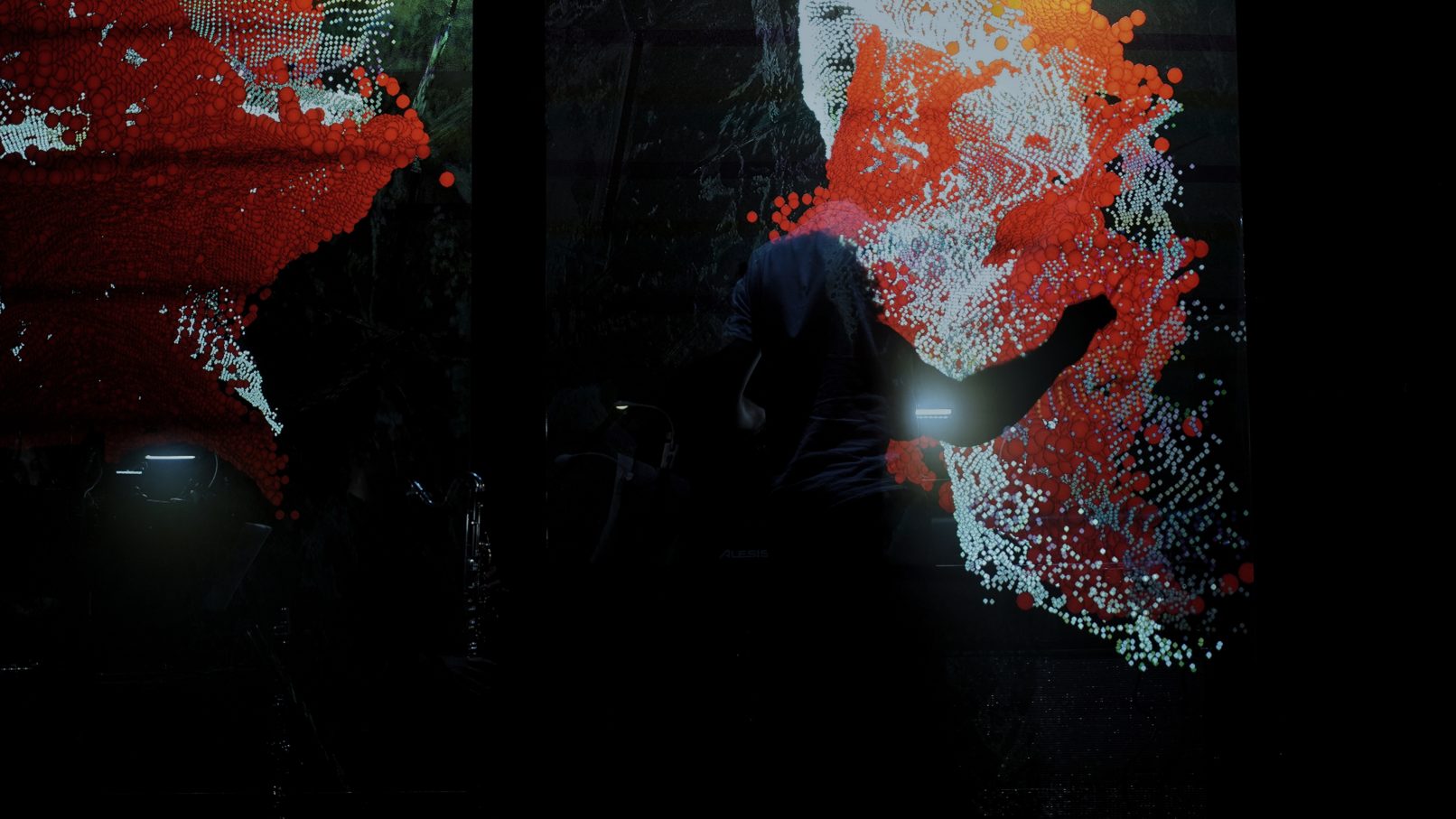 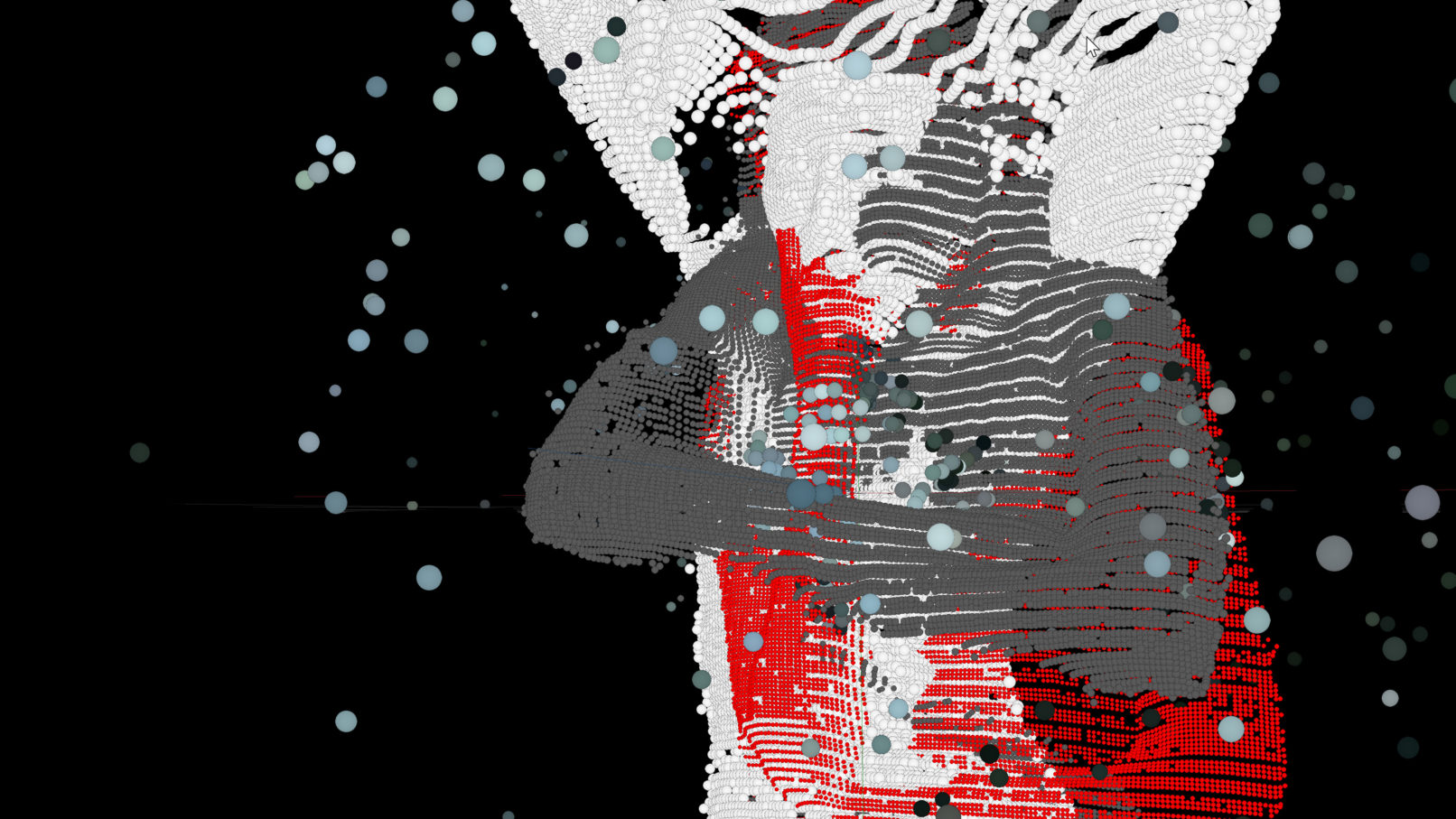 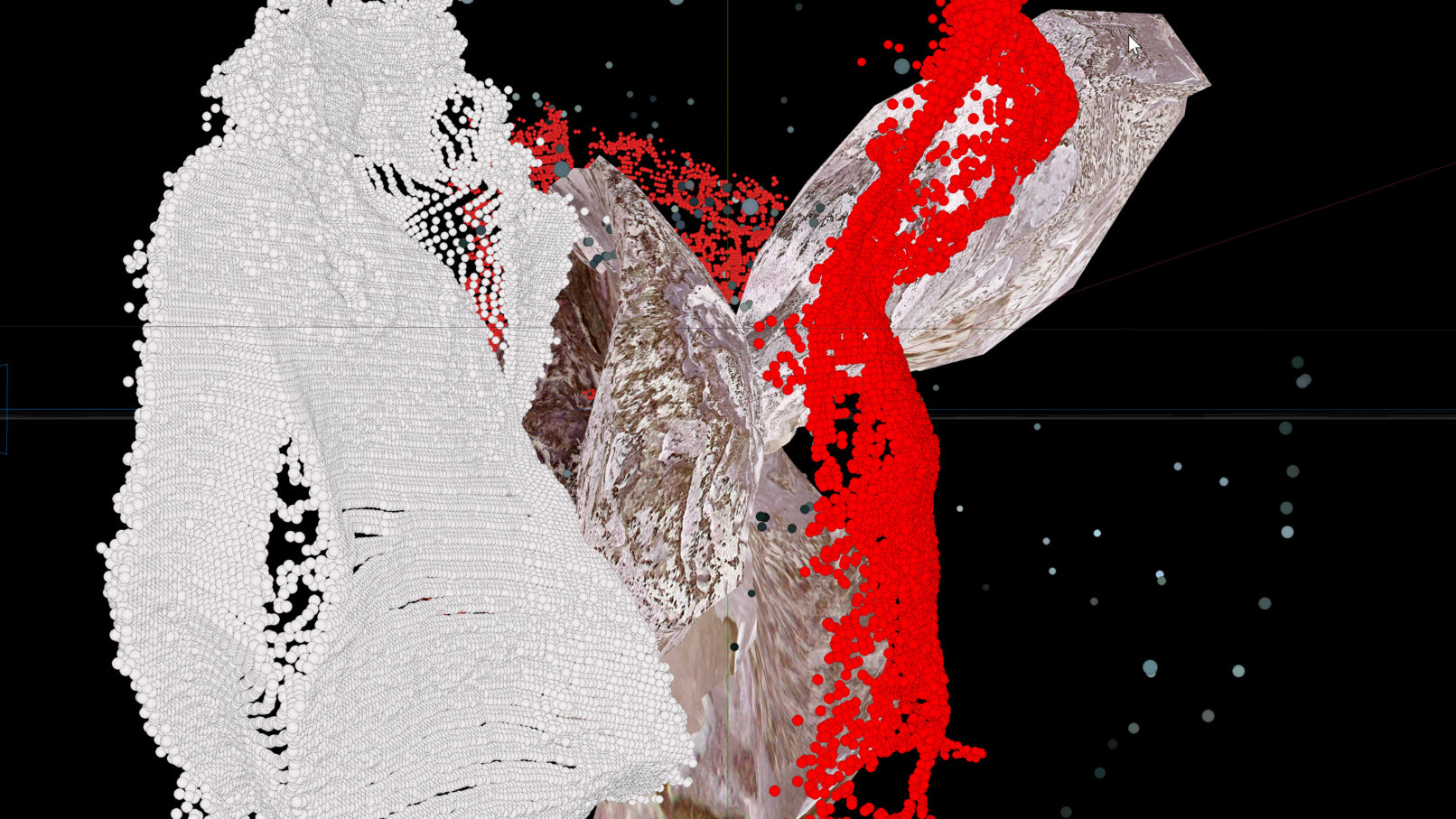 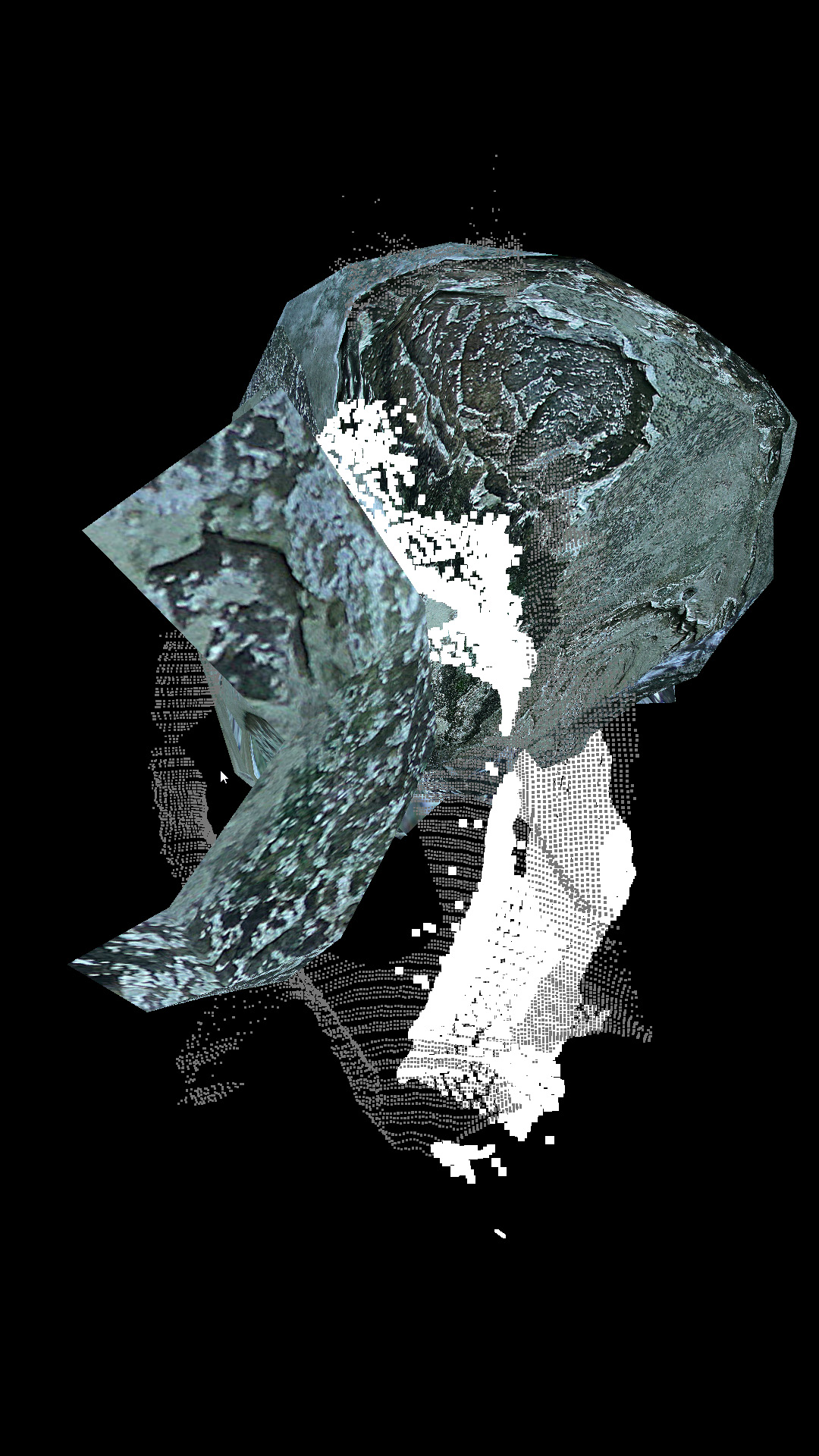